Youth prison almost destroyed me. It must change
DAVID CLAYTON-THOMAS

Contributed to The Globe and Mail
Published Wednesday, Jan. 23 2013, 6:00 AM EST
Last updated Wednesday, Jan. 23 2013, 1:17 PM EST
I’m not an expert in the criminal justice system. Just a product of it. The story of Ashley Smith, the teenager who strangled herself in her prison cell as guards watched, has prompted me to speak out. But for fortune, that could have been me.
At 15, I ran away from a brutally abusive father. Homeless, freezing, I broke into office buildings for a place to sleep. It was a relief to be arrested. At least it meant a roof over my head and three meals a day. I did not know it also meant a free education in a predatory, upside-down society where the strong rule, the weak are victimized and the inmate code is all that matters.
The guards lock the doors and enforce the rules, but the inmates run the joint. Break the rules and you get a few days in the “hole.” Break the code and you can get killed. Fighting is a survival tool, but it’s assault in the eyes of the law, punishable with more time. If a kid is driven to attempt suicide or self-harm, well, that’s also punishable. That’s how Ashley Smith, originally charged as a juvenile with a minor crime, ended up serving time as an adult.
I was just one of thousands of lost, homeless kids – kids you see on the street every day. I was not beyond redemption; they just treated me as if I was. The lessons of prison guarantee failure after release. In no time I was back, recycled for four more years in hellholes like the Burwash Industrial Farm, a notorious labour camp south of Sudbury that has since been closed.
Are we treating troubled kids any differently today? Clearly, the vicious cycle of recidivism is alive and well. A staggering 90 per cent of young offenders sent to prison reoffend within two years, according to a recent Manitoba government report. And meanwhile, despite evidence that it is ineffective policy, the federal government is getting “tough” on crime, imposing mandatory sentencing and building more prisons to house more criminals, even as the crime rate continues to fall. More and more prisoners show up with mental illnesses. They don’t get better in jail. They get worse.
Every one of these men and women was once a kid we didn’t care about. These aren’t “other people’s” kids. These are your kids, your neighbour’s kids. A full 6 per cent of Canadian children aged 12-17 were accused of a crime in 2010, according to Public Safety Canada statistics. Most were not charged or imprisoned. But new changes to the Criminal Code will ensure that ever more of them are crushed in the gears of the criminal justice system.
Music saved me. It was a crazy fluke that I ever discovered my talent. At the age of 21, two convictions under my belt, I walked out of Millbrook prison with 20 bucks in my pocket, a mail-order guitar and the dream of becoming a blues singer.
I survived a system that fails us all. Not Ashley Smith. When she strangled herself in her segregation cell, the only people who could have saved her watched and did nothing. Call it crying for help, attention-seeking behaviour, whatever you want. She did not deserve to die. Canada’s Correctional Investigator has repeatedly called for an end to solitary confinement. Nobody listens.
Now, as a coroner’s inquest reconstructs her last moments, all of Canada is watching. Will we fail her once again? Will we do nothing once again? The cold gears of our justice system are tearing apart others like her at this very moment. Why do we remain unmoved?
She wasn’t someone else’s kid. There but for fortune, she could have been yours. Could have been mine.
Could have been me.
Postado por Tiago Cruz às 11:22 0 comentários 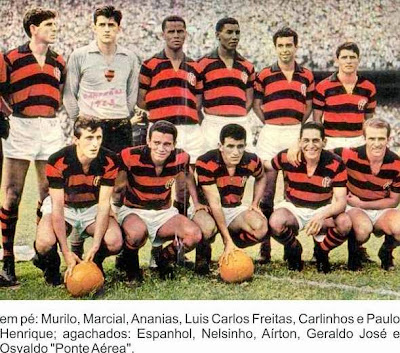 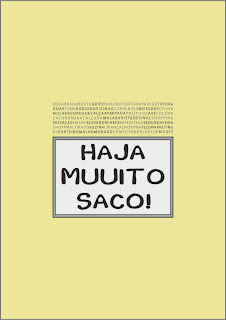 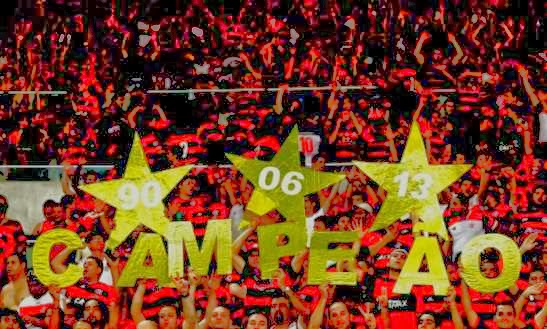 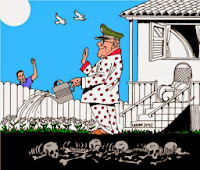 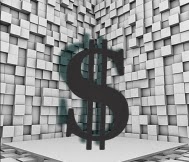 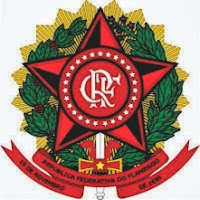 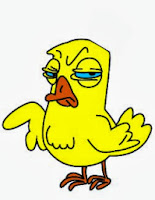 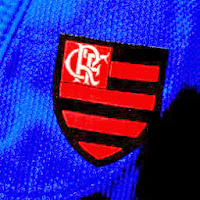